Send email to us

1 unit (U) Taq Platinum DNA Polymerase activity is defined as the amount of enzyme required to incorporate 10 nmol deoxynucleotides into acid-insoluble substances at 74°C within 30 min using activated salmon sperm DNA as template/primer.

The purity by SDS-PAGE detection is more than 99%; No activity of exogenous nuclease is detected; Single-copy gene in human genome could be amplified effectively; No significant activity change when stored at room temperature for one week.

It has 5′-3′ exonuclease activity and 3′-5′ exonuclease activity, and its fidelity is next to Pfu polymerase. The extension speed of Taq Platinum Polymerase is faster than Pfu polymerase and the amplification efficiency is higher. PCR products can be directly ligated to the blunt end or cloned with TA vector. If the cloning efficiency needs to be improved, it is recommended to purify first and add 3’-dA overhangs before cloning into TA vector.

■ The Taq Platinum MasterMix has improved specificity and sensitivity of PCR reaction and can amplify complex templates with high GC content, secondary structure and the like. As low as 2 copies of the target template can be amplified, ensuring more accurate experimental results.

■ The unique Taq Platinum MasterMix formula makes the whole reaction system very stable, and the activity will not be affected by repeated freeze-thaw or long-term storage at 4°C.

■ The stable and efficient pre-prepared PCR mixed solution can make the operation fast and simple, greatly reducing labor intensity and sampling error. High-performance PCR enhancer and optimizer are also included in the mix, which reduces the requirements on PCR conditions.

■ This product has both dye-containing and dye-free systems. Dye-containing MasterMix products can be directly electrophoresed after PCR, without adding loading buffer.

It can replace Pfu polymerase to amplify high fidelity products from complex templates such as genomes, and it is suitable for applications such as cloning of expression genes, site-specific mutations and analysis of single nucleotide polymorphism (SNP), etc.

■ There is no complementary pairing between the two primers, especially for the last 3 bases at the 3′ end.

■ GC content should be 50-60%, and avoid local rich GC or AT. In order to make primer and template bind stably, avoid AT rich structure at the 3′ end.

■ Select two primers with Tm temperatures close to each other.

Calculation of Tm Value of Primers for PCR:

■ Set the annealing temperature at (Tm-5)°C.

All the products can be customized for ODM/OEM. For details, please click Customized Service(ODM/OEM)

A-1   Contamination of PCR

■ Cross contamination of target sequence or amplification products ——Carefully not to pipet the sample containing target sequence in the negative sample or spill them out of the centrifuge tube. The reagents or equipment should be autoclaved to eliminate existing nucleic acids, and the existence of contamination should be determined through negative control experiments.

■ Reagent contamination ——Aliquot the reagents and store at low temperature.

■ Too many PCR cycles ——Reduce the number of PCR cycles.

A-1  Primer ——Poor specificity ——Re-design the primer, change the position and length of the primer to enhance its specificity; or perform nested PCR.

——The template is not pure ——Purify the template or extract DNA with purification kits.

——Too many cycles ——Optimize the cycle number

Q: How much template DNA should be added in a 50 μl PCR reaction system?

Q: How to amplify long fragments?

The first step is to choose the appropriate polymerase. Regular Taq polymerase cannot proofread due to lack of 3’-5’ exonuclease activity, and mismatch will greatly reduce the extension efficiency of fragments. Therefore, regular Taq polymerase cannot effectively amplify target fragments larger than 5 kb. Taq polymerase with special modification or other high fidelity polymerase should be selected to improve extension efficiency and meet the needs of long fragment amplification. In addition, the amplification of long fragments also requires corresponding adjustment of primer design, denaturation time, extension time, buffer pH, etc. Usually, primers with 18-24 bp can lead to better yield. In order to prevent template damage, the denaturation time at 94°C should be reduced to 30 sec or less per cycle, and the time to rise temperature to 94°C before amplification should be less than 1 min. Moreover, setting the extension temperature at about 68°C and designing the extension time according to the rate of 1 kb/min can ensure effective amplification of long fragments.

Q: How to improve the amplification fidelity of PCR?

The error rate of PCR amplification can be reduced by using various DNA polymerases with high fidelity. Among all the Taq DNA polymerases found so far, Pfu enzyme has the lowest error rate and the highest fidelity (see attached table). In addition to enzyme selection, researchers can further reduce PCR mutation rate by optimizing reaction conditions, including optimizing buffer composition, concentration of thermostable polymerase and optimizing PCR cycle number. 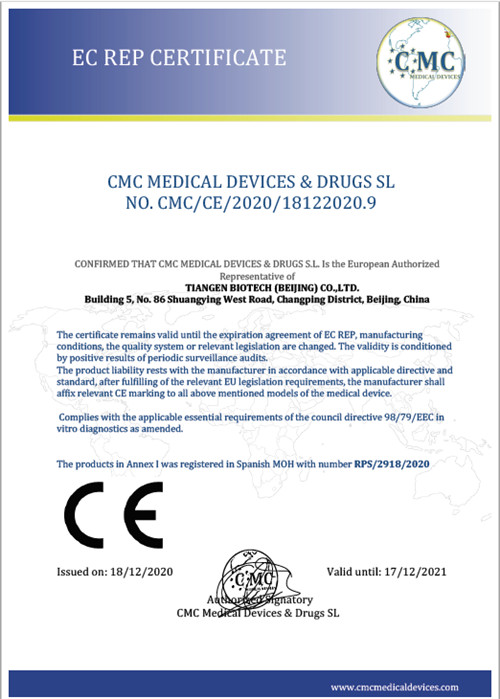 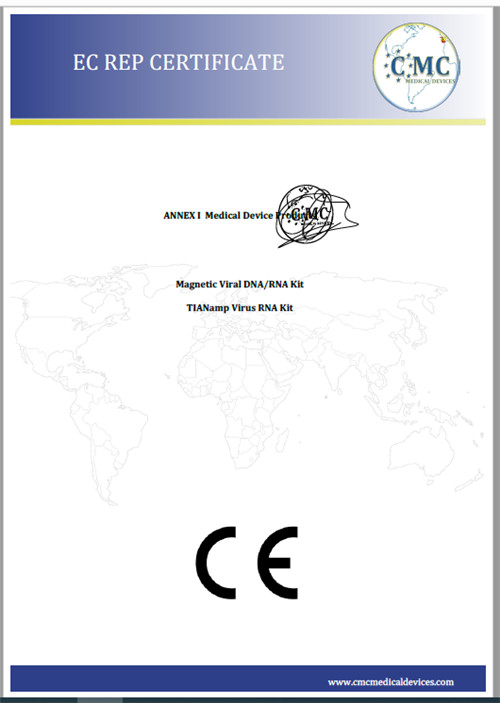 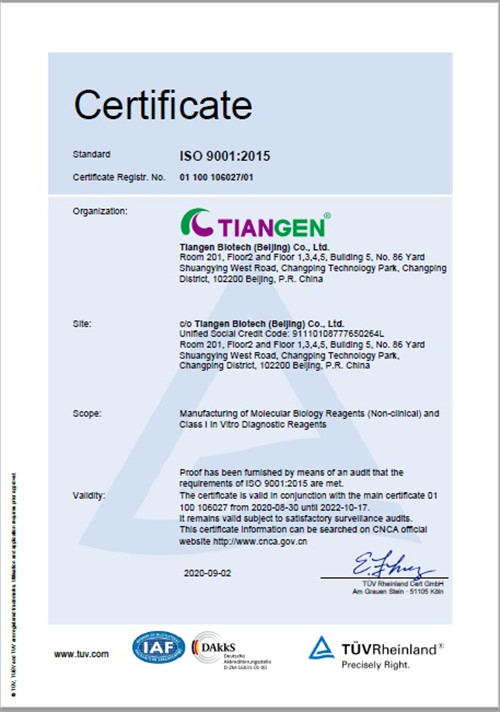 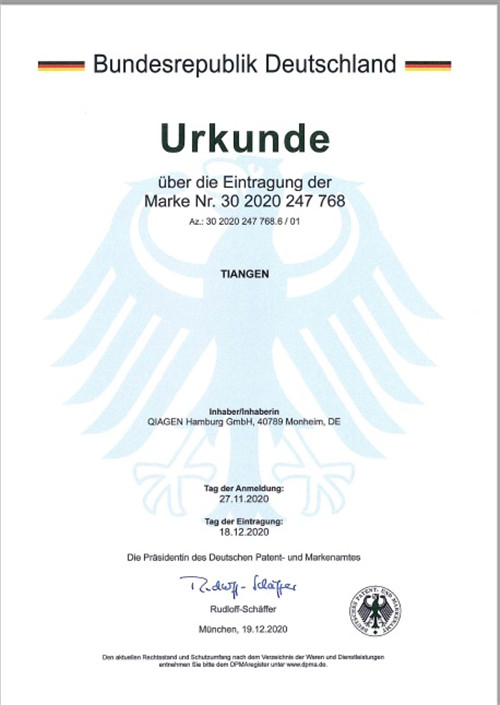 ×
Write your message here and send it to us

Since its establishment, our factory has been developing first world class products with adhering the principle
of quality first. Our products have gained excellent reputation in the industry and valuabletrusty among new and old customers..